Unlock steps
1. First press and hold the 1, 2, and 3 buttons at the same time (according to the order shown in the following figure), after the indicator is on, release the 3rd button.
2. Keep pressing the 1st and 2nd buttons. After the light is off, press the 3rd button again. Then the light is on and release the 3rd button.
3. Repeat the second step 10 times or more until the indicator light flashes continuously, then you can release 3 buttons.
4. After the indicator light stops, the smart card is unlocked and can be used as a new card.
5. If you do not understand the above steps, you can refer to the attached video. 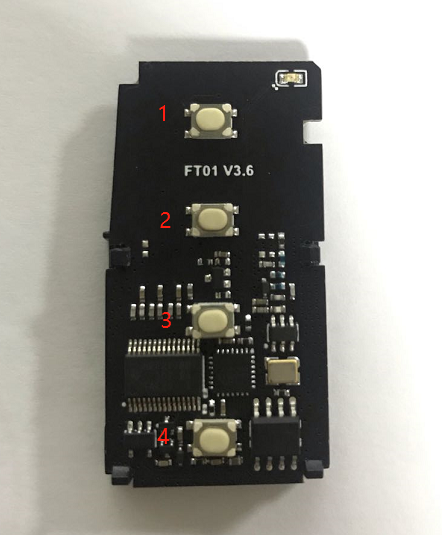 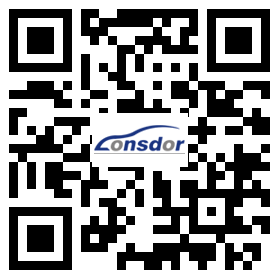